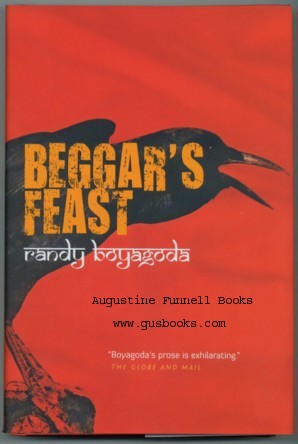 Boyagoda's second novel, following 'Governor of the Northern Province,' which was longlisted for the 2006 Giller Prize. A child born in 1899 to low prospects in a Ceylon village and abandoned by his parents when they become "convinced by his horoscope that he'd be a blight upon the family," escapes his birthworld and eventually becomes a financial success, returning after almost a century "to the village he once called home," where "he tries to win recognition for his success in the world -- at any cost." Orange boards w/black spine lettering, 311 pages + 1 page of ac...
View More...